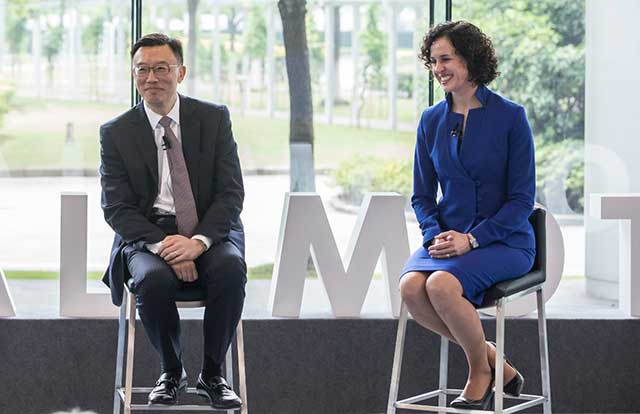 On World Environment Day, General Motors mapped out its electrification path in China in support of its vision of a future with zero emissions.

By the end of last month, GM’s new energy vehicles in China had logged more than 75 million electric kilometers.

“China is playing an essential role in driving toward a future of zero emissions, and General Motors is intent on helping to make it happen,” said Matt Tsien, GM executive vice president and president of GM China. “We will continue to grow our electric vehicle portfolio in China with diverse solutions that encompass various electric ranges and body styles.”

He added, “We are integrating GM’s global expertise in electrification with our local research, development and manufacturing capabilities. Our focus is on delivering safe and reliable products that are tailored for our customers across China.”

The fundamental building block of an all-electric vehicle is the battery. GM began developing in-house battery research and development expertise early on. It now possesses battery development, validation and testing capabilities in the United States and China.

The battery lab at the GM China Advanced Technical Center in Shanghai is an important member of GM’s global battery lab network. It develops, validates and tests battery systems to ensure the quality of GM’s electrified vehicles in China. It also carries out work on battery fundamentals, such as chemistry and cell design, to advance their performance capabilities.

Jun 5, 2018Blagojce Krivevski
May 2018 electrified vehicle sales in the USDaniel Abt and Lucas di Grassi aim to continue series of success in Zurich