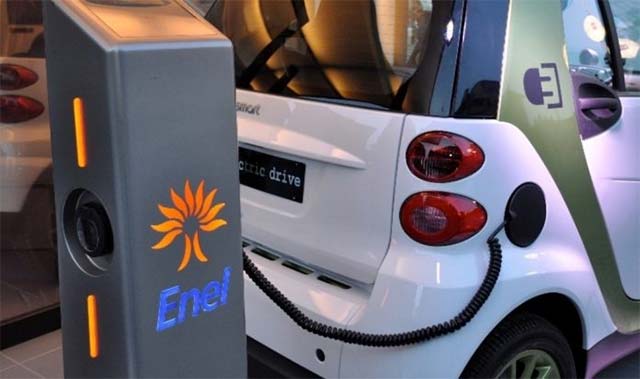 The project will kick off at the end of 2018 with the inauguration of 14 High Power EV charging stations in Italy, France and Spain, including eight in Italy, four in Spain and two in France.

The extra-urban network will comprise High Power Charging (HPC) stations with a capacity of between 150kW and 350kW located along motorways and expressways.

Renault’s partners in the E-VIA FLEX-E project include ENEL, Nissan, EDF, Enedis, Verbund and IBIL. The project is part of the European Commission’s Connecting Europe Facility (CEF) for Transport programme, which provides targeted investment in transport infrastructure to boost growth and competitiveness. CEF will fund half of the project’s total budget of €6.9 million.

Groupe Renault, Europe’s leading manufacturer of electric vehicles, has supported the deployment of High Power charging infrastructure for two years now in a bid to promote the use of electric cars.

The Group has also partnered with the Ultra-E and High Speed Electric Mobility Across Europe networks in northern Europe, composed of 25 and 158 charging stations respectively.