January 2018 electrified vehicle sales in the US 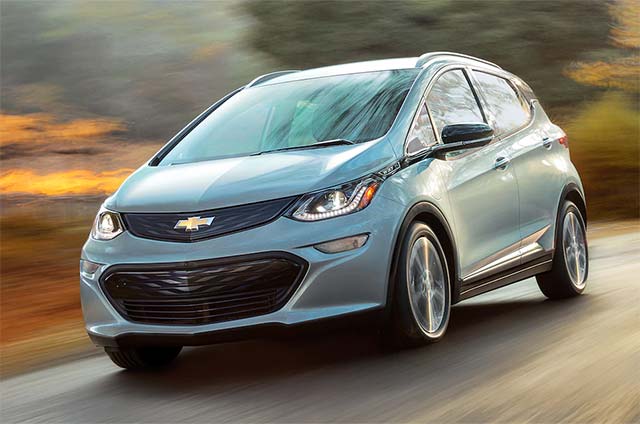 Numbers are considerably lower than the totals in December 2017, but January 2018 still exceeded 2017’s numbers with an estimated total of approximately 12,000 plug-in vehicles sold.