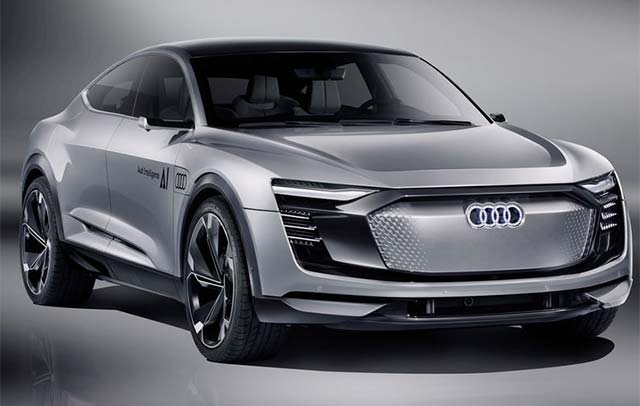 At the fourth works meeting of the year, the Audi Works Council joined the management in announcing the extension of job security until the end of 2025. The deal covers the entire workforce of AUDI AG.

General Works Council Chairman Peter Mosch and Audi CEO Rupert Stadler also announced that two all-electric SUV models are to be built at the Ingolstadt site from 2021. It gave no further details on the models.
“Production of the two new fully electric SUVs is another milestone for our secure future,” Peter Mosch, said in a statement.

Audi has been under pressure from unions to allocate electric car projects to Germany after it decided to produce the e-tron SUV in Brussels, Belgium, starting next year, followed by the e-tron Sportback there in 2019.

Audi will launch 20 electrified models by 2025, of which more than 10 will be full-electric. In 2020, it will start sales of a compact electric car based on parent Volkswagen Group’s modular electrification platform (MEB). Starting in 2021, Audi will add EVs built on a new premium electric platform it is developing with Porsche.

Audi plans that a third of its vehicle sales will be all-electric or plug-in hybrids in 2025.