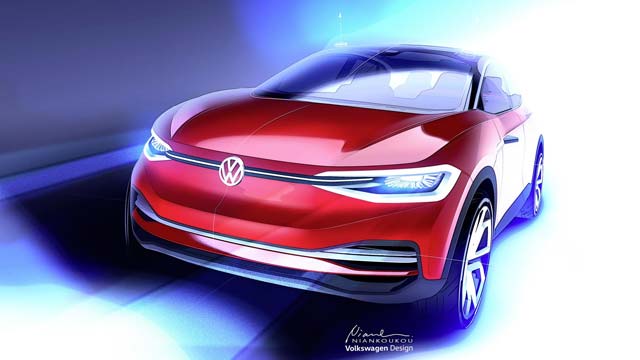 Volkswagen is advancing the development of a new generation electric vehicles and will be presenting a further developed version of the I.D. CROZZ next week at the 2017 Frankfurt Motor Show.

The I.D. CROZZ was first unveiled in April at the Shanghai Motor Show and now the all-electric crossover is making its European premiere in Frankfurt.

The design has been developed once more compared to the first version (pictured below). 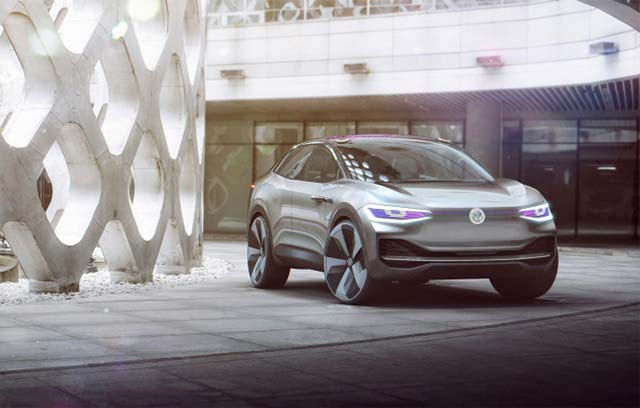 The further refined I.D. CROZZ concept is based on the all-electric architecture and is characterised by a clean, powerful design. The front and rear ends, in particular, point more in the direction of a production model.

Also defining its styling are the wide bonnet with the front wings contoured in large radii and the roof whose exterior surface is finished in high-gloss black.

The highly contemporary crossover look continues into the interior thanks to its compact electric drive and integration of its lithium-ion battery in the vehicle floor, which results in an ‘open space’ – a lounge-like spatial concept with four variable individual seats.