US DOE: Nearly One Quarter Of Vehicles Sold In Norway In 2016 Were Plug-Ins 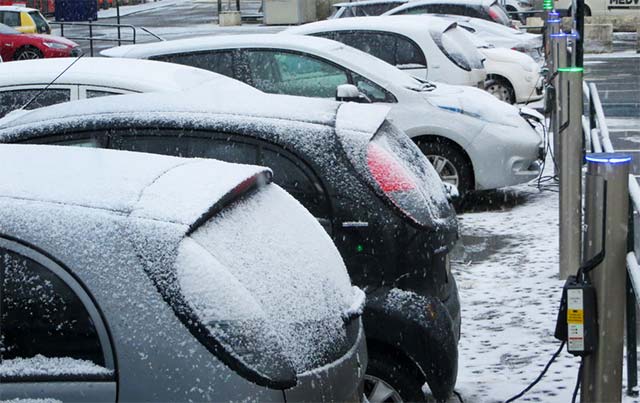 Norway had the highest plug-in electric vehicle market penetration of European countries – nearly one of every four vehicles sold in Norway in 2016 was a plug-in vehicle (23.5%), according to data gathered by the Argonne National Laboratory.

Although 17.3% of all European plug-in sales were in the United Kingdom, the plug-in vehicle market penetration was only 1.3% due to the relative size of the market.

The Netherlands had the second highest market penetration rate of plug-in vehicles at 5.1%, securing 10.1% of the total European plug-in market. For comparison purposes, the United States plug-in market share in 2016 was 0.9%. 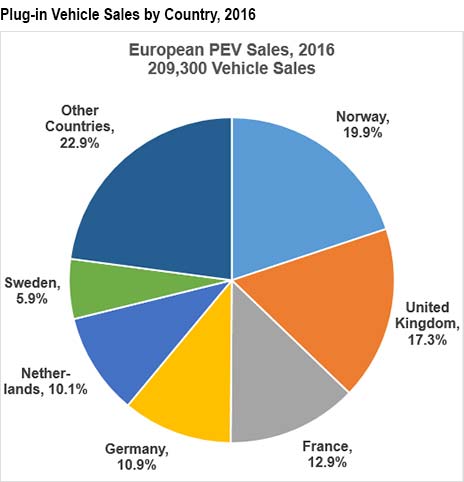 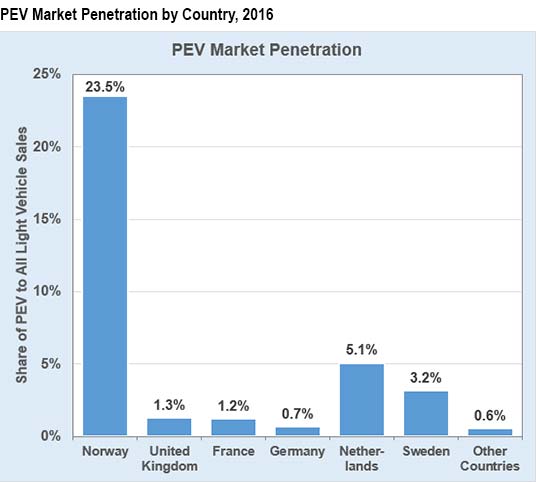 Note: There are 22 other European countries in the “Other Countries” category.