US DOE: China Has The Highest Number Of Sales Of Plug-In Vehicles In The World 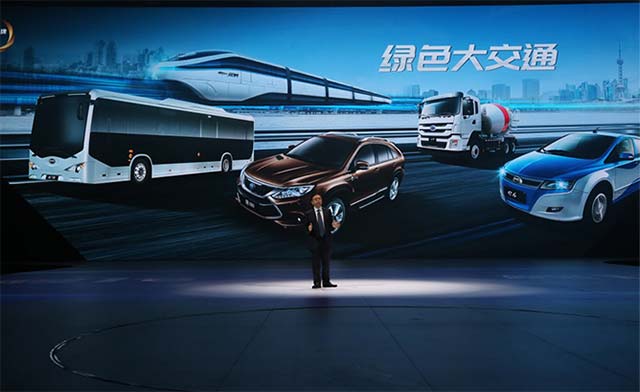 About 756,000 plug-in electric vehicles were sold in the world in 2016, with 95% of those sales in China, Europe, the United States, Japan, and Canada, according to data gathered by the US Department of Energy (DOE).

The United States plug-in vehicle market grew by 40% during the same time frame, with over half (54%) of sales being EV in 2016. 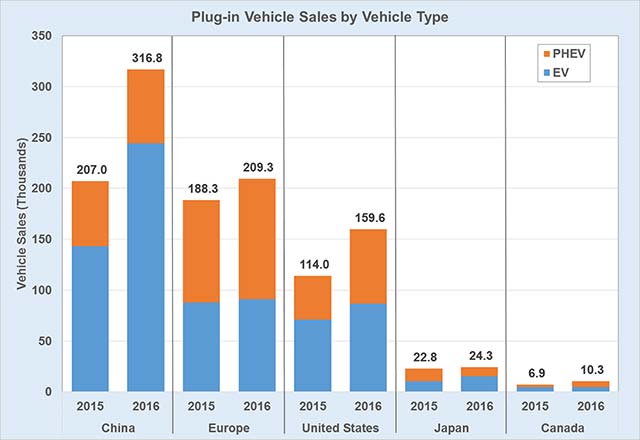 May 16, 2017Blagojce Krivevski
Belgian Researches Develop Device That Gets Hydrogen From Polluted AirReachNow To Install 100 EV Chargers At 20 New Public Sites Across Seattle