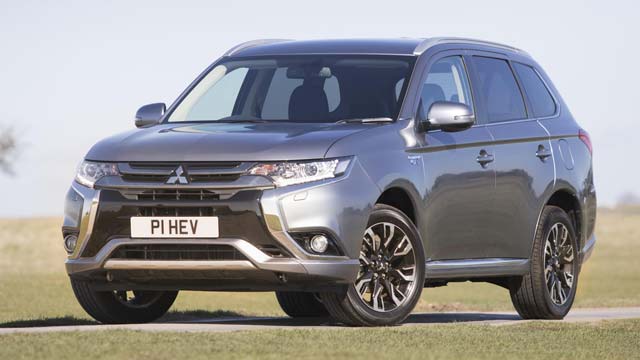 The Mitsubishi Outlander plug-in hybrid remains the most common ultra-low carbon car on the UK’s roads.

Analysis by the RAC Foundation of the latest DVLA data shows there were 25,447 Outlanders on the road at the end of 2016, significantly ahead of the pure-battery electric Nissan Leaf at 14,718.

At the end of 2016 there were a total of 83,169 licensed plug-in car and van grant eligible vehicles in the UK.

Three of the five vehicles with the highest growth in licensed numbers over the quarter (end of quarter four compared with quarter three) were plug-in hybrid (PHEV) versions of regular cars:

This is the list of all 48 vehicles that are, or have been, eligible for the government’s plug-in car and van grant schemes and which were on the road in the UK at the end of Q4 2016 (the most recent date for which figures are available).