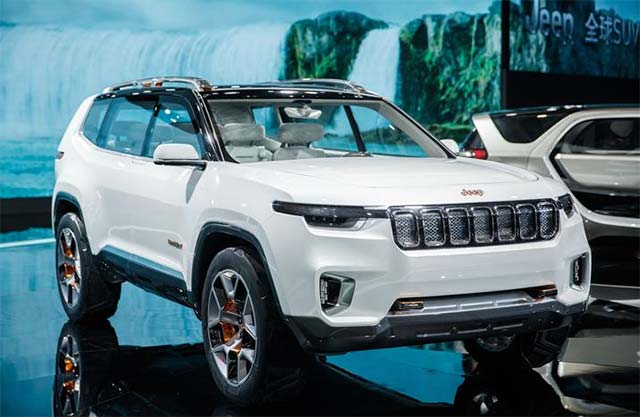 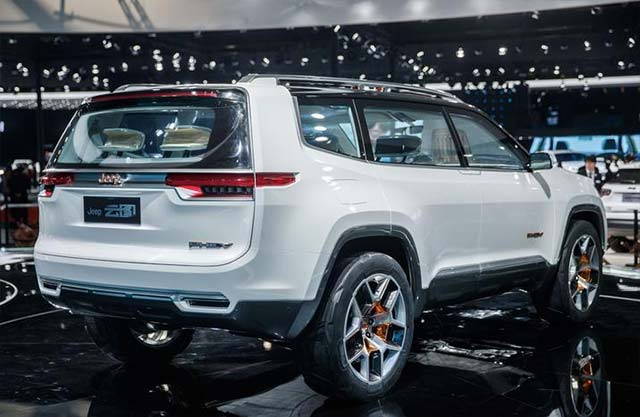 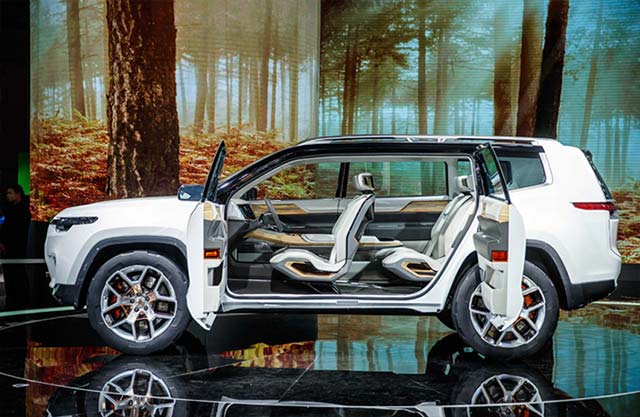 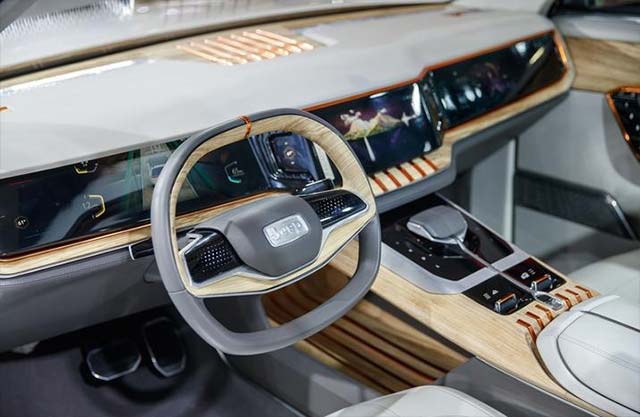 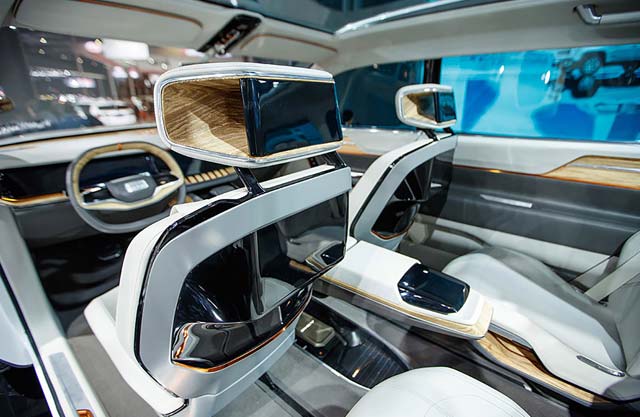 The new Jeep Yuntu plug-in hybrid SUV Concept made its debut this week at the 2017 Shanghai Auto Show.

A 3-row Yuntu SUV is targeting the Chinese market. “SUVs are the fastest-growing segment in China and the Jeep Yuntu Concept showcases the potential for the Jeep brand to keep expanding in the country,” said Jeep in a statement.

PHEV emblems on the doors confirm the Yuntu uses a plug-in hybrid drivetrain, a technology Jeep wants to bring to the market in the coming years. Technical specifications haven’t been made public yet, although according to Jeep’s Chinese website, the Yuntu Concept has an all-electric range of 65 km (about 40 miles) and can be charged wirelessly.

The sleek looking Yuntu (a name that means Cloud in Chinese) carries along in the same theme as the recently introduced Compass, but is considerably longer to accommodate the third row.

The Yuntu Concept features gesture controls and offers facial recognition software to identify the owner and passengers for security. No key is required to operate the Yuntu thanks to its biometric technology.

The seats are mounted on thin stanchions to increase floor space and add to the impression that the seats are floating in the cabin. The backs of the first and second row bucket seats have two screens, a main one topped by an auxiliary screen nestled in the headrest. The dash itself has a display that not only includes a digital instrument cluster in front of the driver and center infotainment screen, but also an additional display in front of the passenger.

Jeep’s Yuntu also comes with its own exploratory drone that scans the road ahead to help plan off-road driving routes.