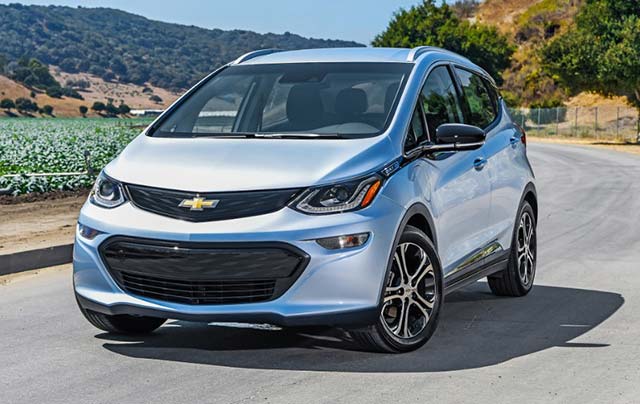 These all-electric miles have resulted in more than 175,000 gallons of fuel saved based on the average EPA-estimated 26 mpg for 2017 vehicles in the U.S.

The Bolt EV offers an EPA-estimated 238 miles of range; however, one Bolt EV owner set a new range record by traveling 310 miles on a single charge and on a continuous trip. While this achievement is not typical of average Bolt EV range, some drivers are finding new roads and new range. The average Bolt EV owner drives approximately 53 miles per day, demonstrating the vehicle’s versatility as a daily driver and road trip-ready crossover.

“Our early Bolt EV customers are proving the crossover’s functionality, flexibility and long-range capabilities on a daily basis,” said Steve Majoros, director of marketing, Chevrolet cars and crossovers. “Chevrolet committed to delivering a game-changing vehicle and we’ve done just that. As we continue our national rollout of the Bolt EV, we’re making electric driving accessible to even more drivers.”