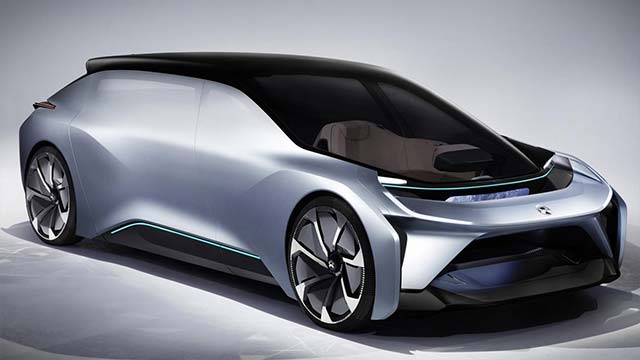 NIO, electric car startup startup formerly known as NextEV, will have autonomous electric vehicles in the U.S. market in 2020, the company’s U.S CEO Padmasree Warrior announced Friday at an event during SXSW in Austin, Texas.

The company also unveiled “NIO EVE” – the embodiment of their vision for the future of autonomous cars.

NIO EVE showcases the future of autonomous driving. From daily commuting to road trips, from school runs to nights out, EVE constantly learns about its occupants and their preferences. It is a digital companion, a robot on wheels. 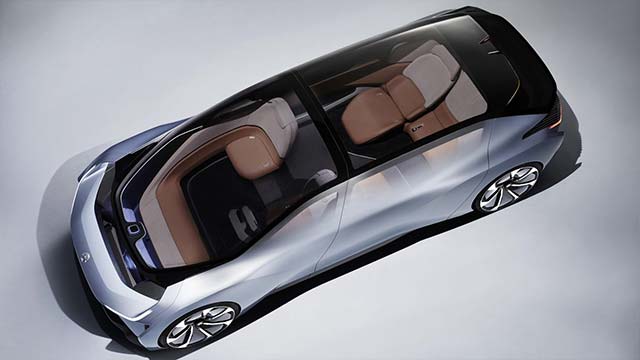 At EVE’s heart lies NOMI, an artificial intelligence engine with an intuitive human interface, providing verbal and visual connections both within the vehicle and with the outside world. Nomi uses the vehicle’s active glass to provide an augmented vision for occupants and for new kinds of entertainment.

Doing away with conventional A and B pillars of the car and using optimized door cuts, the comfortable and inviting interior is accessed through a wide forward-sliding door. The fixed seats are belted and positioned to deliver flexibility and an enhanced feeling of openness. In the primary seating area, a discrete folding table creates work or play space, while a luxurious seat that reclines and allows for relaxation or even sleep. The forward two seats, accessed from the main interior, enjoy an enhanced panoramic view, with digital displays provided on the active glass when needed to support non-autonomous driving. EVE is designed from the inside out for autonomy. 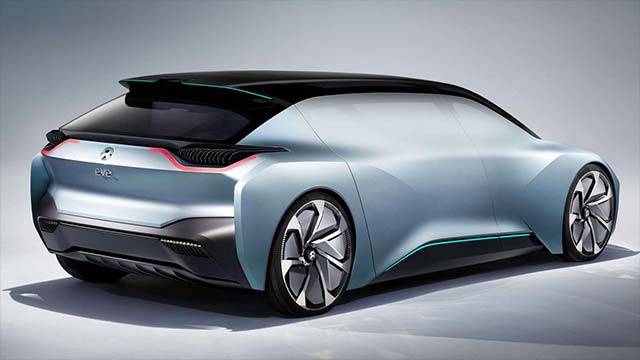 In November 2016, the company unveiled its electric supercar, the NIO EP9, which achieved a new lap record at the Nürburgring Nordschliefe. On October 12 2016, the EP9 lapped the 20.8km ‘Green Hell’ in 7m 05.12s, beating the previous EV lap record held, making it the fastest electric car in the world. Additionally, on November 4, it smashed the EV record at Circuit Paul Ricard in France, recording a time of 1m 52.78s, eclipsing the previous record of 2m 40s. 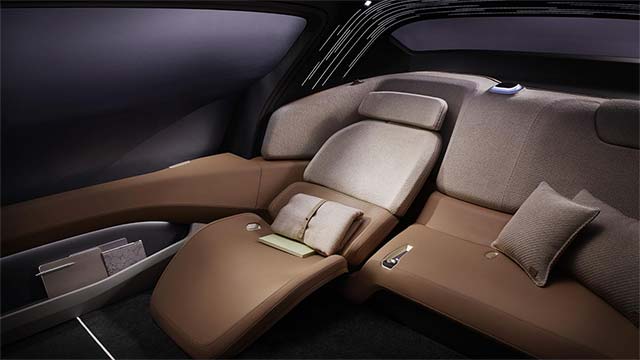 With four high-performance inboard motors and four individual gearboxes, the EP9 delivers 1-MegaWatt of power, equivalent to 1342BHP. The EP9 accelerates from 0-124 mph in 7.1 seconds and has a top speed of 194mph. With an interchangeable battery system, the EP9 is designed to be charged in 45 minutes and has a range of 265 miles.

The startup will partner with Israeli-based Mobileye, which develops camera-based systems to help drivers avoid collisions, Nvidia, and NXP Semiconductors, the world’s largest chip supplier to the automotive industry. Nvidia has developed an artificial intelligence computing platform that Audi and other automakers are using to deploy autonomous vehicles.