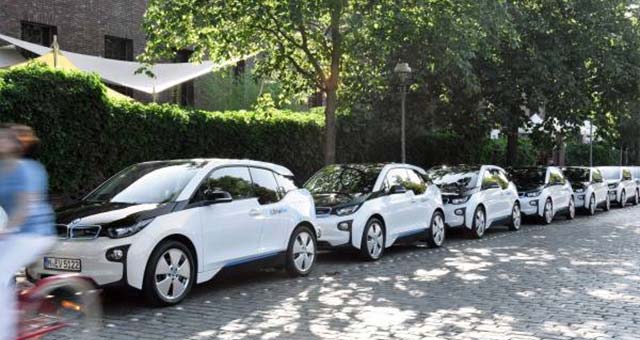 BMW is recalling more than 19,000 i3 REx plug-in hybrids in the U.S. because they could develop a fuel vapor leak that would increase the risk of a fire.

The Problem: The fuel-tank vent line may rub against the ribbed wire protection sleeve of the battery-positive cable, creating a hole in the vent line and causing a fuel vapor leak. In the presence of an ignition source, this can increase the risk of a fire.

BMW says it knows of no fires or accidents related to the problem, which was discovered by a dealer.

BMW will notify owners and replace the fuel vent line for free. The recall is expected to begin in April.