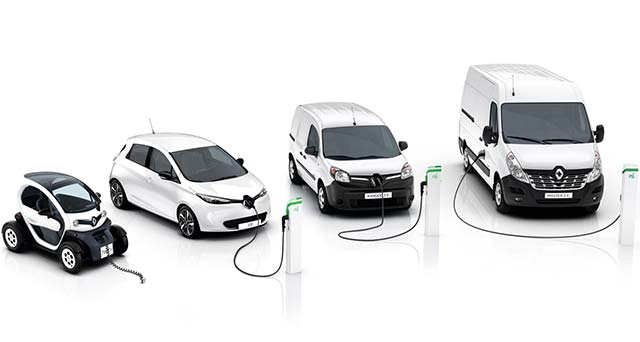 For all-electric cars, France is a close second to Norway, with only 2.466 registrations less. For the total of all-electric vehicles (M1 and N1), France is the European leader, with over 27.000 units.

The electric Light Commercial Vehicles (N1 category) market ended with 5.556 units, the largest of its kind in Europe, contributing to the 33.774 plug-in vehicles registered in France last year.