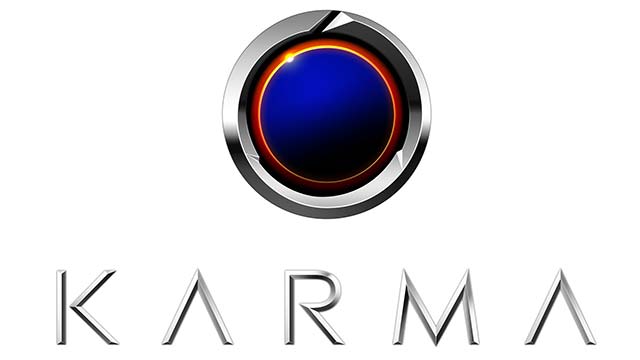 “With new ownership, a new management team, and a new production site, all here in California, it was time to communicate change,” said James Taylor, Karma’s Chief Marketing Officer.

“Karma” was chosen because it is relevant to both the old and new brands, while providing an aspirational message which embodies the company’s purpose.

“Karma is based on the principle of cause and effect, where your actions create your future. This awareness of what we are doing and why we are doing it—which we characterize as acting with intention—is what we stand for, it’s authentic,” added Taylor.

Karma’s new executive team has attracted top-tier talent from the automotive and technology industries to bring world-class expertise to its headquarters and new assembly facility in Southern California.

The company also launched its new website, including a video that reveals its new logo at karmaautomotive.com.