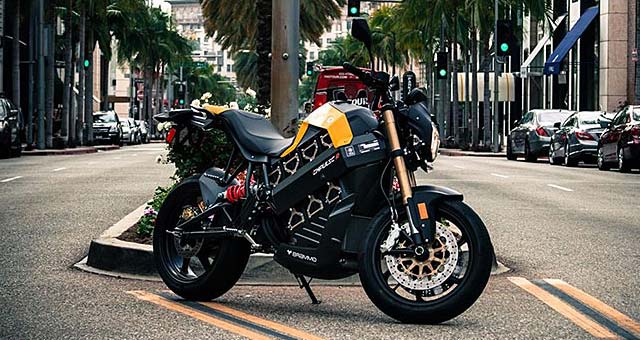 Meanwhile, the acquisition of Brammo by Polaris Industries may have kick-started the entrance of large market players into the electric motorcycle market.

The electric power two-wheel vehicle market is led by China, where most of the world’s electric motorcycles and electric scooters are sold. However, restrictive congestion/emissions policies and lower-than-expected GDP growth are reducing demand in China.

Taken together, increasing interest from large manufacturers and decreasing battery costs offer an opportunity to drastically change the current market landscape for electric motorcycles and electric scooters. With well-known players such as Yamaha and Harley Davidson poised to expand offerings into this space, and low battery costs making products more affordable, sales of these vehicles are expected to experience stable and continuous growth in the coming decade.

According to a recent report from Navigant Research, sales of electric motorcycles and scooters are expected to total 55 million from 2015 to 2024.

“The acquisition of Brammo by Polaris Industries may have kick-started the entrance of large market players into the electric motorcycle market, and other companies are now gearing up to participate,” says Ryan Citron, research analyst with Navigant Research. “Meanwhile, in terms of battery costs, units that would have cost more than $1,000/kWh just a few years ago can now be had for about one-third of the price, and the cost of lithium ion (Li-ion) batteries is expected to continue to decline throughout the forecast period.”