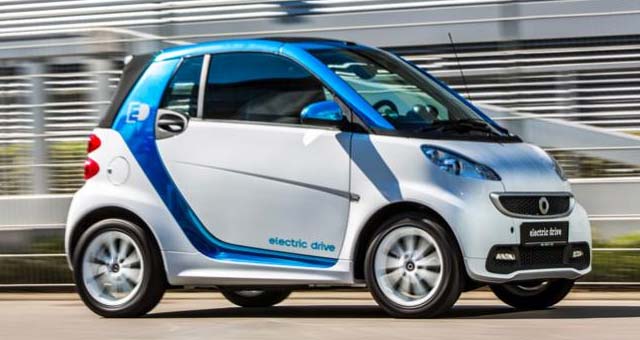 Mercedes-Benz USA is recalling over 5,000 smart fortwo electric drive and gasoline microcars to replace potentially-faulty bolts in the steering system.

In the beginning of January 2015, Daimler launched initial investigations based on individual field reports from outside the US describing instances in which customers allegedly experienced the subject condition outlined above. No third party damages or personal injuries were reported.

In addition, parts of affected vehicles were requested for further analysis. Daimler determined that, in the analyzed cases, one of the two steering gear fixation bolts was broken. Further analysis determined that all affected bolts were part of a certain production batch at a supplier. Further investigations were performed to check the potentially affected batch at the supplier and a deviation from production specifications was found for this specific batch.

In February 2015, Daimler reviewed logistics documents together with the supplier to determine which steering assemblies might potentially be affected. Further analyses was done to identify potentially affected vehicles. In March 2015, Daimler determined that a potential safety risk cannot be excluded.