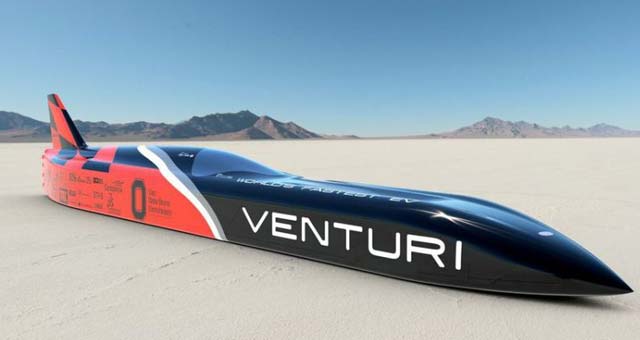 The world’s most powerful electric vehicle – 3000hp – will be making a rare appearance at the eVillage for the Formula E Miami ePrix on March 14.

In a related news, American driver Scott Speed has been confirmed to race alongside Jean-Eric Vergne for Andretti Formula E at the Miami ePrix.

The 32-year-old, who has already been behind the wheel of a Formula E car during pre-season testing at Donington Park last year, has been drafted in to replace Marco Andretti.

“It’s been so long since I raced an open-wheel car, I feel like I am getting ready for the first day of school,” Speed said. “So much excitement! Having this opportunity with Andretti is amazing. It’s super cool to be able to race so many different types of cars within the team. I am anxious to get to Miami, and I am up for the challenge.”

Appropriately named, Scott Speed has competed in several of the globe’s major motorsport categories and currently stands as the last American to race in Formula 1.