Opel Ampera Getting Axed Due To Poor Sales 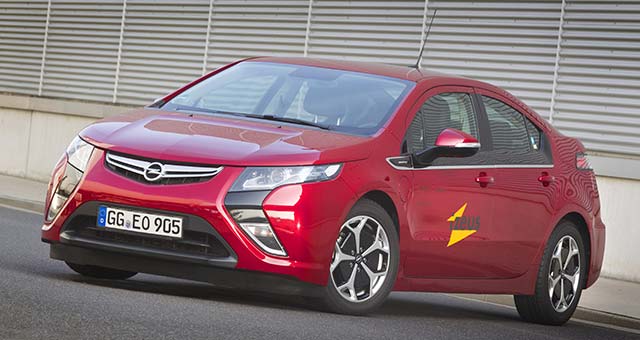 GM will reportedly discontinue the Opel Ampera when Chevrolet introduces the next-generation Volt due to poor sales figures across Europe.

In Germany, Opel’s home market. Ampera had sales of just 46 units in the first six months of the year, while according to data from the German motor transport authority, Ferrari’s F12 model sold nearly twice in the same period – 83 cars.

The Chevrolet Volt and Opel Ampera differ only in styling in an attempt to make the range-extended plug-in hybrid more appealing to European buyers.
When the Chevrolet Volt is given a ground-up refresh for the U.S. 2016 model year, the Ampera will be dropped, two insiders familiar with Opel’s future plans told Automotive News.