Tesla Will Open-Source its Patents 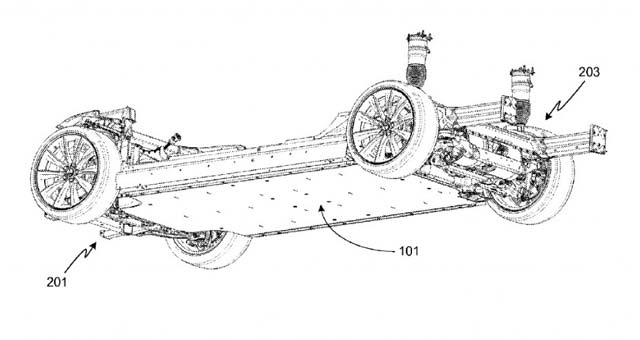 Elon Musk, chief executive of Tesla Motors Inc., said Thursday he was opening up the electric car company’s patents to all comers.

“Technology leadership is not defined by patents, which history has repeatedly shown to be small protection indeed against a determined competitor,” Musk said, “but rather by the ability of a company to attract and motivate the world’s most talented engineers.”

Musk said in a blog post that Tesla has removed the patents decorating the wall of the company’s Palo Alto headquarters — a symbolic move to coincide with this announcement. Tesla’s billionaire cofounder and CEO writes that the company “will not initiate patent lawsuits against anyone who, in good faith, wants to use our technology.”

This is a reversal in policy for Tesla, as Elon Musk describes: “We felt compelled to create patents out of concern that the big car companies would copy our technology and then use their massive manufacturing, sales and marketing power to overwhelm Tesla. We couldn’t have been more wrong. The unfortunate reality is the opposite: electric car programs (or programs for any vehicle that doesn’t burn hydrocarbons) at the major manufacturers are small to non-existent, constituting an average of far less than 1% of their total vehicle sales.”

Musk says he is taking the action because major automakers are failing to develop long-range electric cars like Tesla’s Model S, which has a maximum EPA-range of 265 miles. Instead, those who have made electric cars have generally limited their range per charge to about 100 miles.

Tesla also will open up the technology it is using to build its supercharger network – a chain of charging stations to rapidly recharge Tesla cars — that the automaker is building nationwide. Musk said he had already talked to BMW about sharing the network.