Report: Sales of Electric Motorcycles and Scooters Will Reach 6m Annually by 2023 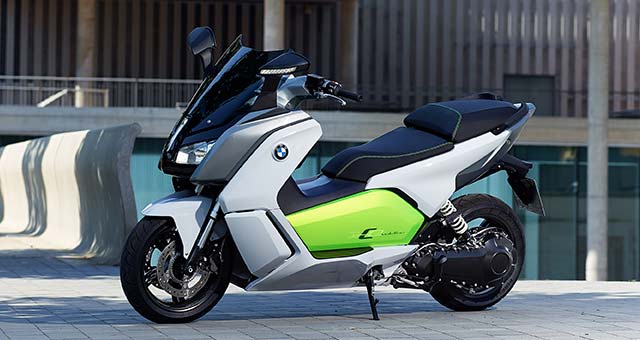 The market for two-wheel electric vehicles, which includes electric motorcycles and electric scooters, has grown slowly in recent years.

Although sales volumes in the next couple of years are likely to remain low, due to continued high costs for components and low levels of demand, this market is poised for growth after 2015, as consumer markets continue to expand, new competitors enter the market, and suppliers increase capabilities.

The market for electric motorcycles and electric scooters is led by China, where the majority of these vehicles are sold. According to the report, however, policies limiting urban traffic in China indicate reduced sales in that country.

Electric motorcycle manufacturers in North America and Europe will address the market challenges by improving product quality and expanding their distribution channels.

Navigant Research forecasts that sales of electric motorcycles and electric scooters in these two regions will expand at a compound annual growth rate (CAGR) of more than 30 percent through 2023.