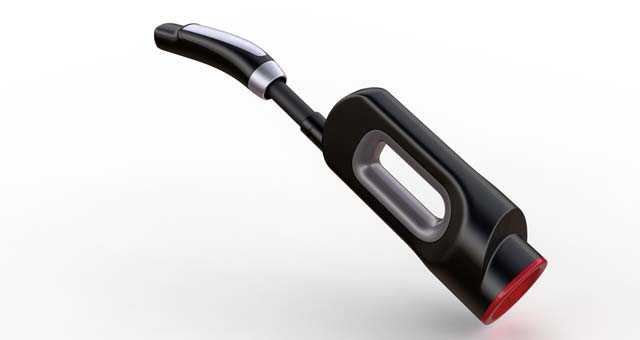 By offering the CHAdeMO available for customers, Model S owners will be able to drive in areas that Tesla has not built Supercharger stations.

Tesla said that the CHAdeMO charging locations, primarily in the Pacific Northwest, will enable the Model S to hit 70 miles of range per hour of charging, but a full recharge of the Model S could take between 3 and 4 hours.

The CHAdeMO adapter plugs into the Supercharger port on one end and provides a CHAdeMO on the other side.

Model S owners in the U.S. with a 85 kilowatt-hour battery pack can order the CHAdeMO Adapter for a $1,000.

If you don’t have a Model S with supercharging enabled, you’ll need to pay $2,400 for the adapter, plus hardware activation if you place an order before your Model S is delivered, or $2,900 if you’ve already got your car.

The public CHAdeMO charging stations hit a peak of between 25 kilowatts to around 50 kilowatts, which is lower than Tesla’s 90 kilowatt charge rate at their Superchargers.