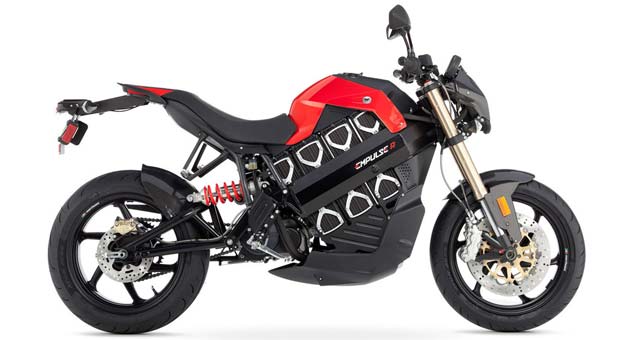 The vast majority of electric motorcycles and scooters sold worldwide are sold in China. To date, little demand for these vehicles has existed outside Asia Pacific, with the exception of a few Western European countries such as Germany and Spain.

According to a recent report from Navigant Research, that will begin to change in the next several years: sales of electric motorcycles and e-scooters in North America will grow from a little more than 4,000 in 2012 to more than 36,000 in 2018, a nearly ten-fold expansion, the study concludes.

“The market for electric motorcycles and e-scooters will grow as manufacturers provide more robust features, including longer range capability, better performance, and in the case of e-motorcycles, higher speeds,” says Dave Hurst, principal research analyst with Navigant Research. “The North American market is still very much in its infancy, but the United States will see strong growth, with a compound annual growth rate of greater than 50 percent through 2018.”

The interest in higher-powered and touring motorcycles is higher in North America than other regions, and so electric motorcycles and e-scooters are often purchased as complements to other forms of transportation.