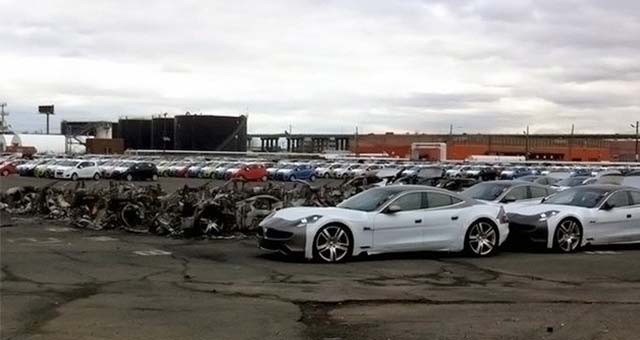 The move comes after California-based startup has been denied about $33 million in damages by its insurance company, XL Insurance America Inc.

According to Reuters, Fisker has submitted a timely claim to XL Insurance America Inc, whose policy entitled it to a maximum $100 million of coverage for named storms such as Sandy, subject to a deductible and other provisions, only to have it denied on Dec. 20.

338 Karma plug-in hybrid sedans are just a few of the more than 10,000 vehicles that have been lost at the New Jersey facility, including several thousand from Toyota Motor Corp.