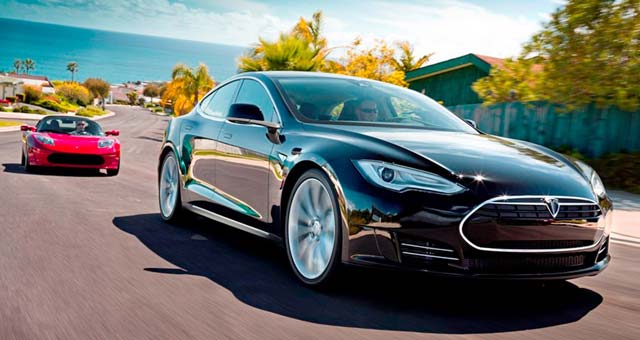 Electric vehicle owners in Washington state will begin paying a $100 fee next year to pay for road and highway improvements.

A Section 10 of Engrossed House Bill 2660 of Washington state law that takes effect next year will require electric vehicle owners to pay a $100 annual fee for road and highway improvements intended to compensate for the lack of gas taxes they pay.

The law does not apply to hybrid vehicles or to those that don’t exceed 35 mph. About 1,600 pure-electric vehicles currently registered in the state would likely be subject to the fee according to the state licensing department.

Supporters of the fee say electric vehicles are good for the environment, but they put the same wear and tear on the state’s roads that gas vehicles do and should pay their share for the road’s upkeep. Those against the law include most electric vehicle owners who argue that they already pay taxes on electricity and should not be subjected to an added fee.

“$100 isn’t that big of a deal, but it’s not well-balanced policy. EV drivers really want to pay their fair share but it seems ridiculous from a policy standpoint. The state on the one hand has given out sales tax exemptions to encourage residents to buy more electric vehicles, while charging the fee on the other hand,” said Jay Friedland, legislative director for Plug In America, a California-based electric vehicle advocacy group, in said in article by the Associated Press.

Washington’s gas tax stands at 37.5 cents per gallon, and is the state’s largest source of transportation dollars. It costs the average motorist, driving roughly 12,000 miles in a vehicle that gets 23 mpg, about $200 a year.