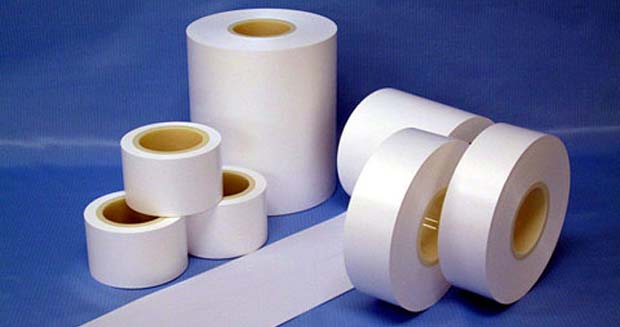 Mitsubishi Plastics has completed construction of its new plant for lithium-ion battery separators.

The new plant has been under construction on the premises of the Nagahama Plant to serve as the second production line of SEPALENT, a separator used for lithium-ion secondary batteries.

The SEPALENT produced at the new plant will undergo quality testing to be certified by each lithium-ion secondary battery manufacturer. The new plant is expected to launch its commercial production in 2013.

The separator for lithium-ion secondary batteries developed and manufactured by Mitsubishi Plastics is one of the four key components in the lithium-ion battery materials business, which is regarded as a “high growth business” field by the parent company Mitsubishi Chemical Holdings.

The separator is a porous film that allows the proper amount of lithium ions to pass through but prevents electrical shorts caused by the cathode coming into contact with the anode. The film also has a shutdown function as a safety switch in case of thermal runaway by closing the pores of the separator.

By making use of our material design and film-forming technologies, Mitsubishi Plastics has developed a highly-functional, cost effective separator with a long cycle-life and excellent output rate at low temperatures.

The production of the separator was launched in August 2009 at the Nagahama Plant (12 million m2/year). Since then, the separator has been adopted for use in lithium batteries for mobile phones, power tools and laptop computers.

The company also developed a high heat-resistant separator for hybrid and electric vehicles, for which demand is expected to grow significantly over the coming years. Under such circumstances, Mitsubishi Plastics decided to construct a new plant and install the second production line last year.