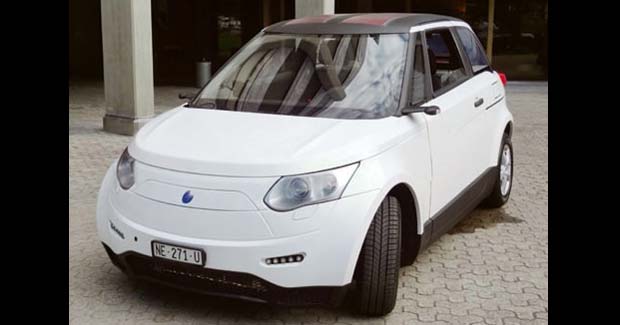 Swatch, the world’s biggest watch company, has announced that it is looking to build a new hydrogen fuel-cell car.

“We already have a test-car with a fuel-cell,” Swatch chief executive Nick Hayek said in an interview with newspaper NZZ am Sonntag.

“Liquid hydrogen and oxygen are used as fuel, producing very efficient combustion,” he said, adding that the management board of Belenos – the Swatch subsidiary building the vehicle – has already driven around on the prototype, which has a 40kW electric motor and a 12kWh Lithium-ion battery powered by a 25kW hydrogen fuel-cell.

Swatch tried to build a small city car once before. In 1997 it launched the Smart car with Daimler, but the watch firm later sold its shares to Daimler-Benz.