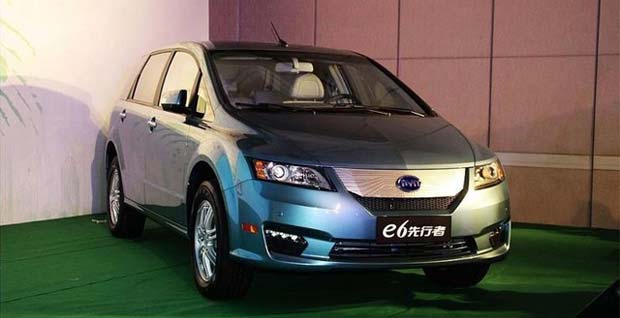 Chinese electric vehicle and battery maker BYD Auto has inked a deal with Argentinean government in order to produce electric vehicles for public transportation and lithium batteries in the country.

“Argentina could become a regional platform for the company to export to Mercosur, Latin America and the world,” the ministry said in a statement Tuesday.

Mercosur is the South American trading bloc, whose founding members are Brazil, Argentina, Paraguay and Uruguay.

Besides this, the country’s lithium natural reserves may have played an important part in BYD’s decision.