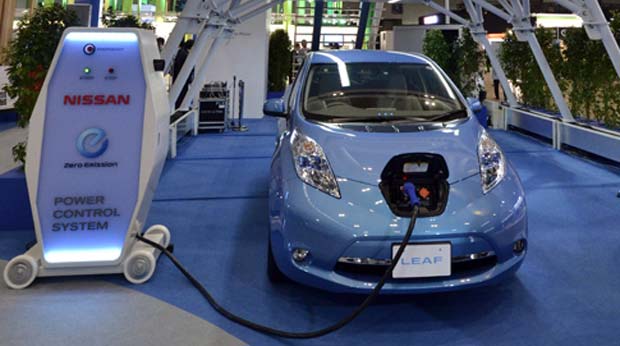 Nissan and researchers from Japan’s Kansai University have announced that they’ve been working on the technology to make it possible to charge the batteries of the electric cars in just ten minutes, much faster than the fastest charger at the moment.

This ability to charge so quickly comes by changing the electrode inside a capacitor from carbon to tungsten oxide and vanadium oxide to improve power with no considerable impact on voltage or storage capacity.

A full charge of common electric cars today can take up to eight hours. Even using a fast-charger, going from 0 to 80 percent capacity still takes about 30 minutes.

The findings could represent a huge leap forward in public acceptance of electric cars, hindered to date by sluggish charge times.