Breakthrough In Electric Cars Not Expected For Another Decade 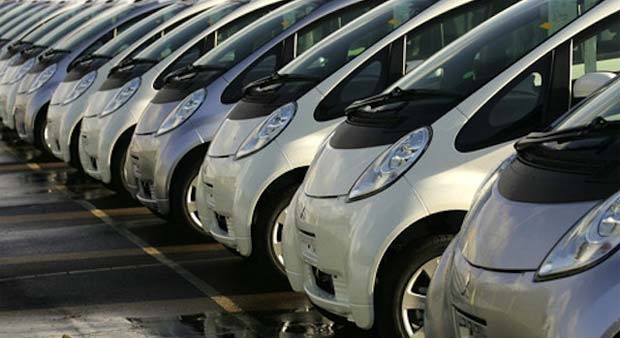 European automotive executives are confident that Europe will become the first mass market for electric cars, according to a new research conducted by Ernst & Young.

Ernst & Young surveyed the opinion of over 300 European automotive leaders to reveal that the on average they believe that the electric car market will reach a critical mass by 2022.

Europe is expected to be where the first mass market in electric cars, according to 52% of respondents, closely followed by China (39%) and Japan in third position with 37%. The eleven year horizon is an average result. Responses varied widely with 9% of respondents believing that electric cars will enter the mass market by 2015, while 19% believing it will happen after 2025.

Peter Fuss, Ernst & Young European automotive partner said: “There is a growing diversity of opinion in the debate on how quickly the mass market for electric cars will take off in Europe and Asia in particular. Although the current outlook for the sector is benign the current economic instability will only add to that uncertainty. That said many of the major players are taking the potential move very seriously indeed.”

Some of the most significant  challenges highlighted by the executives to explain the delay in adopting electric vehicles are “lack of range” (65%), “lack of charging stations” (57%) and the “excessive price” (55%), as well as “unsuitability for day-to-day use” (30%). The vast majority of respondents (91%) also believed that government grants around the world are needed to help electric vehicles make a breakthrough.

“From the industry’s perspective, the biggest problem is still electric cars’ lack of range. Building up the infrastructure needed and the high price of the vehicles are also seen as significant challenges,” says Fuss.