Lack of Technical Standards Could Hinder Utilities’ Readiness for EVs 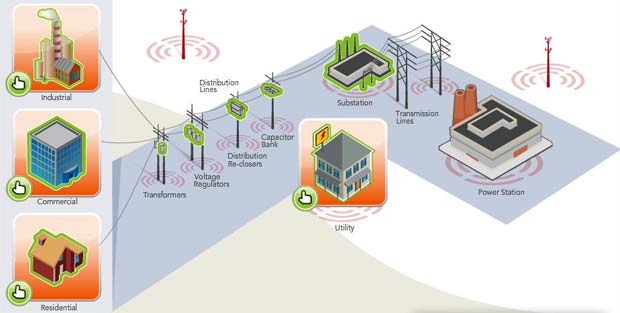 The second comeback of the electric vehicle in little more than a decade has a much greater likelihood of success, and many in the industry believe that it will have a transformative effect on driving habits as well as the automotive and electric power industries.

To prepare for the arrival of electric vehicles across the country, utilities in the U.S. will need to design and implement a complex network of information technology systems to support data analytics, smart charging management, and customer information management.

However, according to a recent report from Pike Research, many utilities could be unprepared to deal with the impact of EVs on the electrical grid, due to a lack of standards for sharing information between utilities and external systems.

“While plug-in electric vehicles will not threaten the integrity of the power grid as a whole, they will have an immediate local impact on neighborhood distribution infrastructure,” says senior analyst John Gartner.

Pike Research anticipates that worldwide investment in electric vehicle IT systems will reach $1.5 billion annually by 2015, with a cumulative total of $5.1 billion in spending between 2010 and 2015.

However, according to the firm’s analysis, those levels of investment are far lower than other smart grid infrastructure categories, and may be insufficient to adequately prepare for the arrival of EVs in increasingly greater numbers over the next five years.

Many utilities are reluctant to make long-term investments in IT systems that will be necessary to support EV charging, often due to state-level regulatory structures that discourage such spending, and as a result they may playing catch-up as more and more electrified vehicles drive off dealers’ lots.

Electric vehicles are expected to be purchased in clusters around neighborhoods that have historically seen high adoption of hybrid vehicles. If multiple EVs plug in simultaneously at the Level 2 charge rate into a single transformer (built to provide power to three to five households), the power draw could exceed the rated transformer capacity, resulting in equipment failures.

As thousands of EVs begin to plug in daily, peak demand at the conclusion of the work day could be increased if intelligence is not built into the charging process, Pike suggests.

EV IT systems are needed to automatically manage charging; during times of extreme weather, demand can exceed supply throughout the day. With a comprehensive EV management system that can respond to grid signals, EV charging is not expected to require the addition of any generation resources.